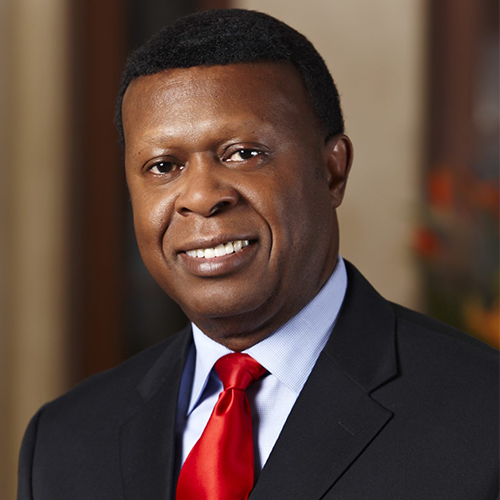 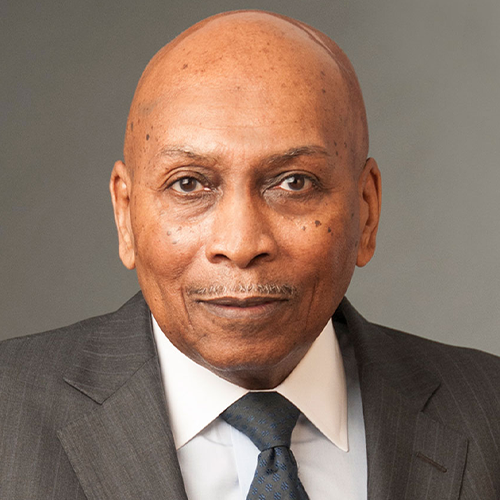 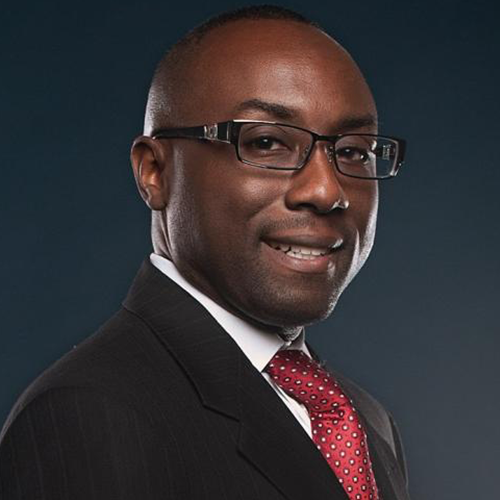 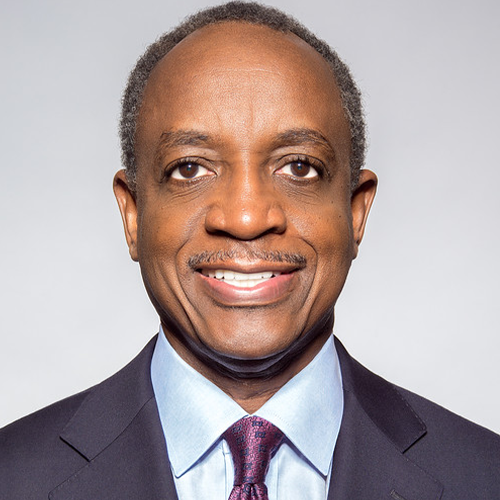 Founder and Publisher,
The Champion

Thurbert Earl Baker was the first African American Attorney General of the U.S. state of Georgia. He was appointed to the position in 1997 by Governor Zell Miller and served until January 10, 2011.

Governor Zell Miller installed Thurbert Baker (at the time his chief lieutenant in the Georgia House of Representatives) as attorney general on June 1, 1997, making him the first African-American to hold that job in Georgia and the only black state attorney general in the country at the time. Baker was subsequently elected to the position three times as a Democrat.  In the 2006 general election, Baker received more votes—and a higher percentage of the vote—than any other Democrat running statewide in Georgia.  Baker served the fourth-longest tenure as Attorney General in state history

Baker served in the Georgia House of Representatives from 1989 to 1997. From 1993, until his appointment as Attorney General, he was the Miller Administration’s House Floor Leader. During his legislative tenure, Baker sponsored several significant legislative initiatives. Chief among those were the HOPE Scholarship and the “Two Strikes and You’re Out” law, designed to put the worst repeat violent felons in prison for life without parole.

Baker and his wife, Catherine, an educator, reside in the Atlanta suburb of Stone Mountain They have two daughters. He is a practicing Baptist and a member of Omega Psi Phi fraternity.

Bernard Taylor, Sr., Esq. is an arbitrator and mediator at Judicial Arbitration and Mediation ADR Services (JAMS) and a retired partner with Alston & Bird where he was a former chair of the firm’s Management Committee and the firm’s Products Liability Group. With 40 years of trial experience, Taylor is a Fellow of the American College of Trial Lawyers, and concentrates his practice on complex litigation involving commercial litigation, class actions, mass torts, environmental liability, pharmaceutical products liability, and toxic tort lawsuits filed in various jurisdictions throughout the U.S.

Taylor received his J.D. degree from Vanderbilt University School of Law and his B.A. from Wayne State University. Prior to becoming a lawyer, Taylor was a Detroit Police investigator involved in federal and state criminal investigations. He has participated in the resolution of civil rights disputes related to claims of racial discrimination alleged against various corporate clients and has served as lead counsel to a professional sports team.  He was named “Lawyer of the Year” in Products Liability Litigation – Defendants in Atlanta by Best Lawyers® in 2017. He is also listed in Best Lawyers® for several practice areas, as well as in Super Lawyers.  He is a member of UNICEF USA’s National and Southeast Regional Boards, Chair of the World Affairs Council, Atlanta, Georgia, Chair of the Southeast Regional Board of the Anti-Defamation League, and a member of the DeKalb County, Georgia, Chapter of 100 Black Men of America. Taylor has four children and lives in Stone Mountain, Georgia.

Commissioner Johnson is passionate about services that benefit youth and improve health. He spearheaded the “DeKalb Walks…For the Health of It,” an initiative for which he designated walking as the official exercise of DeKalb — the only county in the U.S. to do so. His commitment to health captured the attention of former First Lady Michelle Obama, and he became involved in her national “Let’s Move!” campaign. Commissioner Larry Johnson was elected President of the National Association of Counties (NACo) in July 2021.

Active in NACo since 2005, he has served in numerous leadership capacities within NACo. In 2017, he was appointed as the Chair of NACo’s Large Urban County Caucus, and in 2005, he chaired NACo’s Health Disparities Subcommittee. Commissioner Johnson graduated from the University of Illinois at Urbana-Champaign with a bachelor’s degree in community health. He later earned a master’s degree in public health from the University of Northern Colorado. Commissioner Johnson is married and has one daughter.

Thurmond, a former member of the Georgia General Assembly and the first African-American elected to a statewide office without prior appointment, is widely regarded as a “turnaround expert” after fundamentally transforming the culture and enhancing operations of complex organizations such as the Georgia Division of Family and Children Services, the Georgia Department of Labor and the DeKalb County School District.

As superintendent of DeKalb schools, Thurmond is credited with stabilizing the system during a governance crisis, upgrading its threatened accreditation, eliminating a multimillion-dollar deficit and improving student academic performance and graduation rates.

Thurmond was raised as a sharecropper’s son in Clarke County, Georgia. He graduated with honors with a Bachelor of Arts in philosophy and religion from Paine College and later earned a Juris Doctor degree from the University of South Carolina’s School of Law. He also completed the Political Executives program at the John F. Kennedy School of Government at Harvard University.

In 1986, he became the first African-American elected to the Georgia General Assembly from Clarke County since Reconstruction. During his legislative tenure, Thurmond authored major legislation that provided more than $250 million in tax relief to Georgia’s senior citizens and working families.  Thurmond and his wife, Zola, are the proud parents of daughter, Mikaya.